The attitude toward vaping, in general, depends on where you are. In the United Kingdom, vaping is encouraged by government agencies because smoking traditional cigarettes are a burden for the National Health Service of the U.K, as they get to save money if people switch to vaping instead.

Other countries also allow vaping, but they are not as enthusiastic in their endorsement. In the United States, the FDA has authority over all vape products, but they had spent the last few years trying to make a regulatory system. In Canada, they followed the U.K model, but in America, their rural areas are free to create their own rules that conflict with the ideals of the federal government.

Around 40 countries have some ban on vaping, either sales, importation, use, or a combination of everything. Some countries had banned vaping, making it illegal, including selling and owning vape devices. This prohibition is very common in Asia, South America, and the Middle East, even though the most famous ban is in Australia. Some countries caused confusion, like vaping in Japan is legal and vaping products are sold, except for the liquid with nicotine, which is deemed illegal. But tobacco products are legal, and they are widely used.

It is difficult and complicated to track all of the vaping laws around the world, so if you are going to travel to a specific country, it is best to check what kind of vaping law they have to avoid any trouble. The information should be reliable and up-to-date like the country’s embassy, or the travel bureau of the country that you are going to visit. 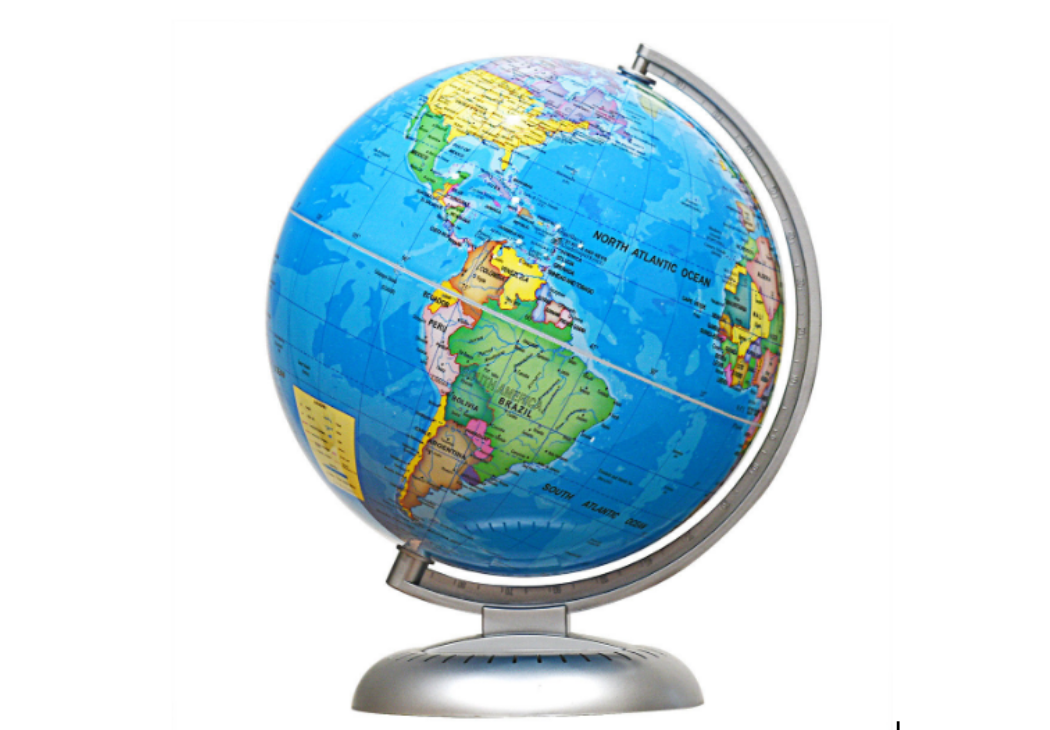 But the most important question is, why do countries ban vaping? WHO or the World Health Organization, and the FCTC or the Framework Convention on Tobacco Control, a treaty that was signed by more than 180 countries, have restrictions on electronic cigarettes there were encouraged, and these restrictions were put into effect since the earliest products were shipping in the U.S and Europe in 2007. The WHO is the most influential organization on health and smoking regulations in a lot of countries, especially third world countries, where the WHO funds numerous programs that employ a lot of health professionals.

The FCTC is run by advisers from private anti-smoking organizations in America like the Campaign for Tobacco-Free Kids, even though America is not a part of the treaty. These groups have fought hard against smoking, like vaping and other tobacco products, and their positions have been taken by FCTC, with results that are against smokers in numerous countries.

Most countries depend on cigarette sales and tobacco sales, especially for tax revenue. There are cases wherein government officials are honest about the ban or the restriction that they from tobacco sales.

have implemented on vaping products; it is normally because they want to keep their income

Some governments choose to include vapes in their list of tobacco products and regulate them because it makes it easier to impose taxes on consumers. An example of this was when Indonesia imposed a tax of 57% on electronic cigarettes, with the purpose of limiting the consumption of vapes.

Like smoking cigarettes, public vaping is also restricted in some countries, just like here in America. This is very important to remember, especially if you are traveling. If you spot another smoker, you can ask them what the laws are in vaping. However, if you are unsure, don’t smoke in public.