Time and time again, we are reminded about the dangers of tobacco smoking. Almost 500,000 people were diagnosed with smoking-related diseases and died; these statistics show up every year in the United States alone. These past few years, the overall estimate of people who died because of tobacco smoking are eight million, and this is worldwide.

The numbers of smoking-related diseases are growing, and it includes lung cancer, tooth decay, cardiovascular disease like stroke and heart attack, bronchitis, asthma, emphysema, wearing of the skin, diabetes, low-birth weight baby, eye damage like cataracts and so on. If you do not want to be diagnosed with any of these diseases, then it is best to quit smoking.

The thing with quitting is that there is no easy way. Most people quit smoking for good, while some may stop for a while and then start again. One of the best ways of quitting is by vaping instead of smoking cigarettes. Even though removing nicotine is the goal, there are still benefits of being a full-time vaper instead of a tobacco smoker and a lot of people can attest to that.

There is a study that compared vaping with other smoking replacement approaches to help chain smokers quit, and the findings of the study do back up the idea that vaping may help smokers say goodbye to tobacco for good.

Researchers gathered around 900 people who were eager to quit smoking and assigned half of them to get e-cigarettes while the other half received smoking replacement products like gums and patches. They received weekly counseling for almost four weeks, and after a year, the result was confirmed by measuring the carbon monoxide that was exhaled by the participant. If the carbon monoxide is low, it means they are not smoking anymore, but if it is high, they still smoking.

The overall reports of phlegm and cough production dropped in the vaping group. So while vaping use was linked with the decrease of tobacco smoking, almost 80% of the smokers who participated in this research went back to smoking months later. It should be noted that the e-cigarette that was used in this research contained low levels of nicotine than most of the brands found in the market.

Although the importance of switching to vaping and its overall effect is still unclear, the fact that it has helped millions of people to stop smoking tobacco cigarettes is enough to persuade you to switch.

There are other ways to quit tobacco smoking for good. If you are trying to get rid of the habit, you need to get a lot of advice, especially from previous smokers. A lot of people tried to quit immediately, but the success rate of this move is low. Acupuncture and hypnosis work for some, but there is no solid evidence that they are linked to kicking the habit.

The best smoking cessation strategies that were studied and had solid results include therapy, counseling, smoking replacement therapy, and medications that can help decrease the desire to smoke like bupropion or varenicline.

In research that is linked to these alternatives, the overall quit rates were as high as 25 percent in over 6 to 12 months. These may not seem ideal, but they are higher than the rate for those people who tried to quit without any outside help. 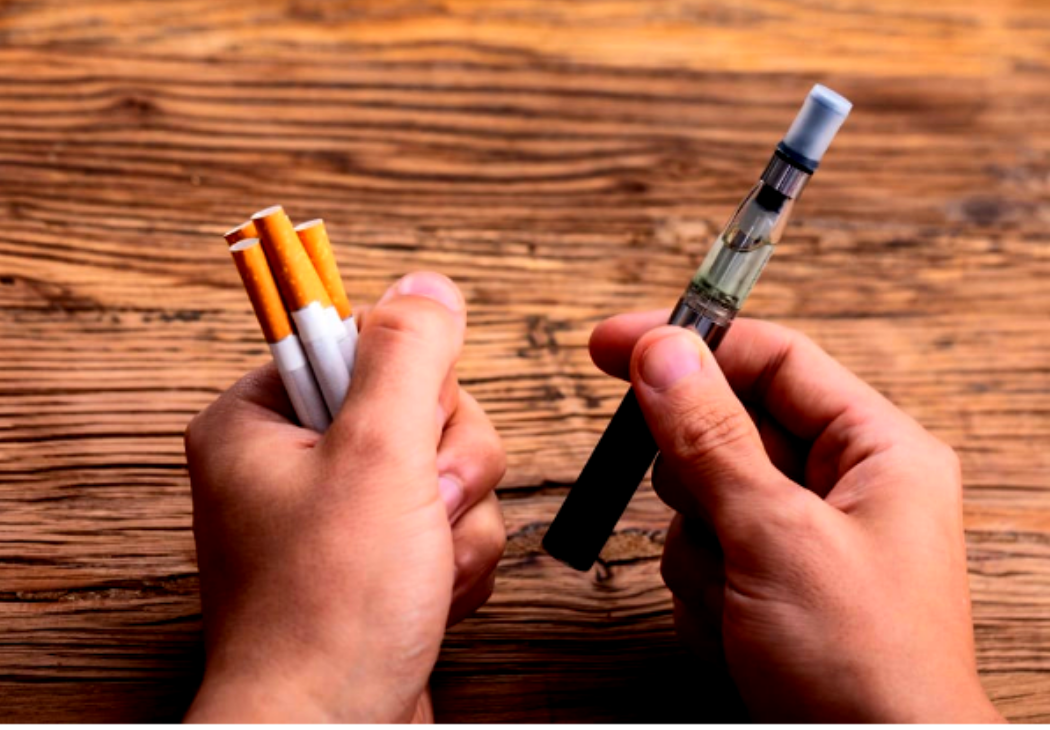 Even though there is an ongoing debate about the benefits of vaping, it is clear that it can help smokers quit smoking. It is the best alternative to those who get agitated when they don’t get to smoke and those who always think about going back to tobacco cigarettes.