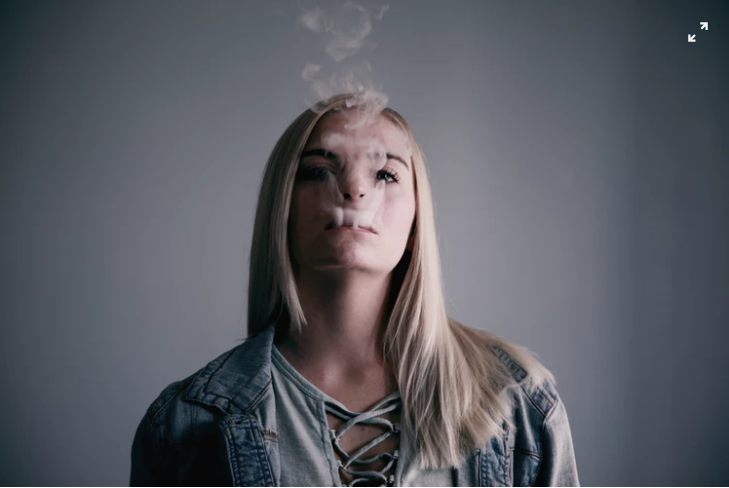 THE VAPING’S RAPID RISE to popularity not only among its male users, but most especially to the female e-cigarette smokers, has spurred not only from these electronic cigarettes’ wide options of flavors and usability, competitive prices and availability in the adult market, but more importantly, from the minor threats these smoke-puffing gadgets pose to our health.

According to Mail Online, the e-cigarette market had been previously dominated by male users. However, VIP, a vaping brand surveyed 36,000 of their customers in the spring of 2015 and found that 53% of e-cigarette users were female.

Women in general, are more conscious about their well-being, especially when it comes to eating and living a healthy lifestyle. Hence, this is the biggest reason why many women have embraced this stress-relieving alternative to tobacco as part of their new smoking practice, and hence, a risk-free lifestyle.

In fact, the New York Times reported on vaping’s cases on nicotine, addiction, and toxic substances, saying that “the risk and severity of dependence on e-cigarettes are lower than for conventional cigarettes.” The news further stated that the “evidence suggests that e-cigarette aerosol contains fewer toxic substances and lower levels of them than smoke from conventional cigarettes.”

Moreover, contrary to the traditional cigarettes, its electronic counterpart comes in various flavors in a form of e-cigs liquid widely available anywhere, encouraging and providing an interesting sensation to the adventurous female e-smokers. Anyone in their legal age can buy e-cigarette liquid refill and e-cigarette liquid online and offline. These flavors range from traditional tobacco and menthol e-juice to coffee, peppermint and several fruit combination e-juices such as kiwi-apple-strawberry, candy crush, fryd cream cookie and cinnablaze e-juices, among others.

Vaping also offers wide options in nicotine count and strength-level and smoking duration, among other e-cig smoking preferences. These are also some of the factors that made women nowadays love vaping more than tobacco.