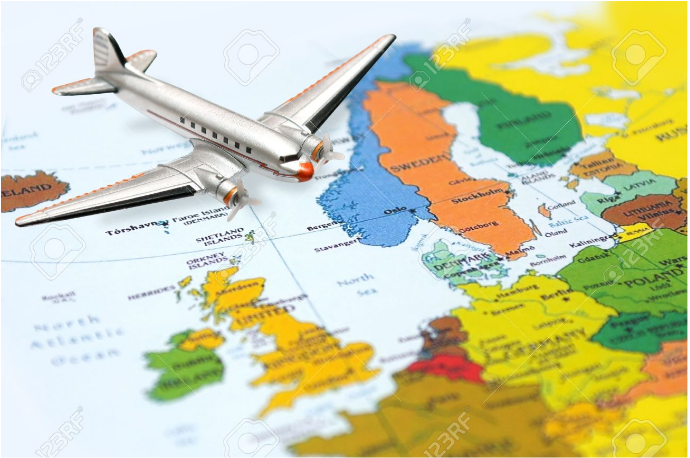 Do you like traveling abroad? Who doesn’t want to go to another place to explore the wonders it has to offer. Whether you are taking off for a business trip, you know you can’t leave behind the very thing that makes you feel relaxed and at ease – your vape. And because we understand that traveling with your vape is important to you, it is a must that we let you know that there are some countries in the world where it is prohibited. You might have second thoughts about booking a flight to any of these destinations.

What does it mean when the law says vaping is banned?

Did you know that vaping can be banned in some countries could mean you are allowed to use your vape there but you are not allowed to bring in vape for trading of some sort. It may be legal to use the vape, but buying and selling of vaping products and other related items are illegal. This is the case for most countries that are listed under where vaping is banned. The list includes the following:

There are a lot of other countries included in the list. In Venezuela and Brazil alone, you will see that there are a lot of known vapers. It is illegal to sell vape in these two countries, but vaping is allowed in designated areas where smoking cigarettes are allowed.

Make sure to Google the list before you book a flight to any of the countries in the world. After all, it would be sad to be travelling to the best places in the world without your vape as your companion.

Are there countries where vaping is considered illegal?

If you think banned is a vague term to use to refer to laws that surround the practice of vaping, then it is important to note that there are countries where you buy an e-cigarette and you can go to jail. When you are caught smoking vape in any of these countries, you can get into serious trouble. Thailand and Singapore are the two countries where vaping is strictly prohibited. If you are traveling to both countries, you might want to consider leaving your vape behind, unless you want to find trouble for yourself.

Apart from the countries mentioned above, here is a list of the other countries where vaping is considered illegal:

Vaping in itself is not what the law restricts its people from. It is actually the vape juice that is considered most illegal. Some of them contain nicotine in a form that is prohibited in the countries where it is considered illegal.

What should you do then?

Always conduct research before you travel to another country, especially if you are a vaper and you are traveling to any of the countries listed above. Perhaps you can consult with other vapers forums online to get an idea of what you should and should not do with your vape when in other countries.