There are different types of vape devices and e-liquids in the market, it can be confusing and overwhelming to go through them all. This is true if you are new to vaping. Before you get started, it is important to know the main components in a vaping device.

The battery is the source of energy to power the device’s atomizer. The atomizer is a part of the vape device that heats and turns the e-cig liquid into vapor. The e-liquid is the juice that turns into vapor. When you buy e-liquid, you need to think about the flavor that you want for a great experience.

It is also important to note that all devices have three major components. There are four types of vaping devices; they are cig-a-likes, vape pens, vape mods, and pod mods. Each device is characterized by features that are innovated because of technological advancements.

The cig-a-like, or cigarette-like, is an e-cigarette that is made to look and feel like a real tobacco cigarette. They are light, small and they mimic all the features of real cigarettes, down to the ash-like LED tip that lights up red when you inhale and its filter pattern. When the electronic cigarette was new, all devices on the market were built just like it. Manufacturers believed that the familiar feel and look would make it easier for smokers to use electronic cigarettes instead, and studies show that they were right.

A lot of vapers use other vaping devices too, but cig-a-like is the most popular among casual vapers that are looking for something easy to use and easy to carry around. Cig-a-likes are no different than larger electronic cigarettes. Most of them are made up of battery and cartomizer, while the other models have replaced the cartomizer with clearomizers and tanks. 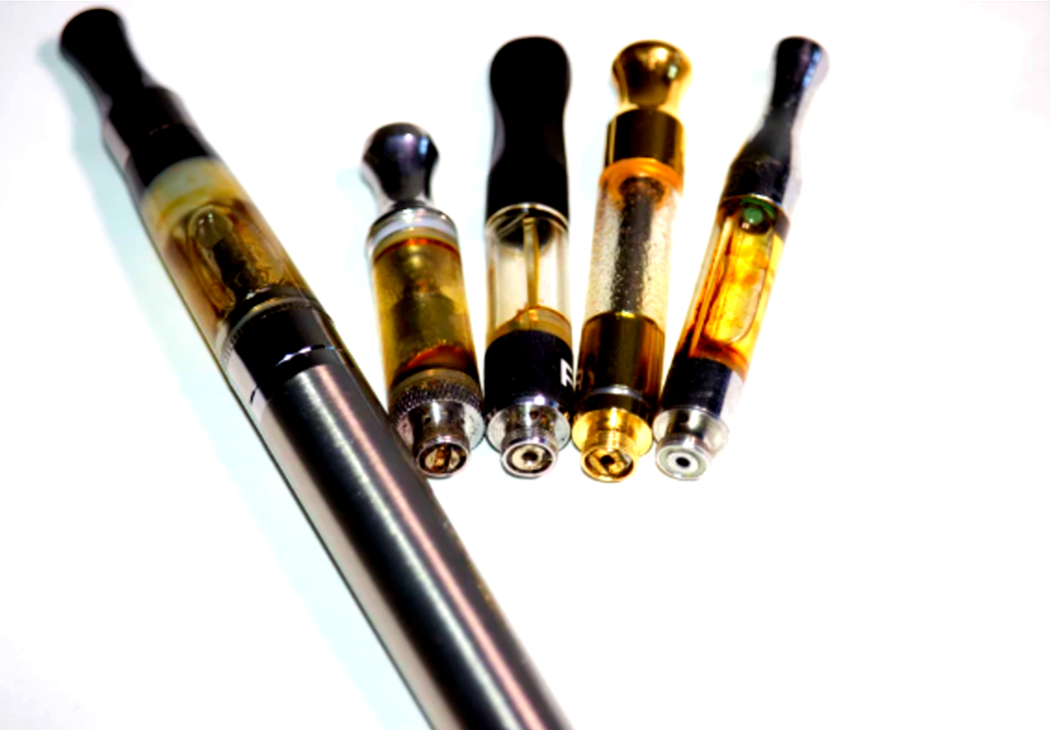 To make cig-a-likes easy to carry around and easy to use, manufacturers fit them with low capacity batteries that need to be recharged more often. Cig-a-likes are either disposable or refillable, and they are regarded as the best devices for those who are new to vaping. After a while, vapers move on to larger and more advanced devices.

Vape pens come in different styles and are more cylindrical. They are also larger than cig-a-likes, and their battery power and cloud production are a whole lot better. When vape pens were first introduced in the mid-2000s, the large battery, microchip, and clearomizier were considered innovative. With advancements in vaping, the vape pens today have the latest features incorporated into vape pens, and they have also risen in popularity due to the cannabis industry as it is used to smoke concentrates, oils, and flowers.

Vape mods are the latest of the devices in the vaping industry, and they are known for their power and their advanced personalization features. The term mod came from a time when vapers would modify their flashlights into a device — the reason why vapers modified their flashlights into vapes because they can produce more clouds. Instead of continuing with the modified version, manufacturers created vape mods. Vape mods now come with a wide range of designs that can deliver powerful clouds of vape safely.

These four vaping devices have different features; you can ask an expert or other vapers to know which one to get.