Electronic cigarettes are battery-operated vaping devices that release vaporized nicotine and even non-nicotine vapor, for smokers to inhale. This device wants to mimic the sensation of smoking tobacco cigarettes without tobacco.

Electronic cigarettes, also known as e-cigs or e-cigarettes, are marketed as a way to reduce tobacco smoking or quit tobacco smoking. Millions of smokers around the world have used this device since it was first introduced in China in 2004. It was introduced in the United States in 2007, and by 2016, almost 4 percent of adults in the United States are using electronic cigarettes.

Vaping is now the most popular way to smoke, even amongst teenagers in the United States. Electronic cigarette usage increased by 900 percent among students from 2011 up to 2015. In 2016, more than 2 million students had tried vaping. There is a growing study that suggests that vaping may not be as safe as it claims to be.

While vaping can help smokers to quit tobacco cigarettes, the growing concern is that teenagers are vaping because of how it is marketed. In 2016, the FDA had enforced regulations about the marketing, production, and sales of vaping products.

If you are not familiar with the concept of vaping, here are some key points:

Now, even though there are researches about the dangers of vaping, there are also researches that show vaping devices had helped smokers quit. Electronic cigarettes may not be a healthier alternative to tobacco smoking because it still allows you to intake nicotine, but it has fewer chemicals than a stick of regular cigarette.

Other studies suggest that vaping offer benefits for people who want to quit smoking, but it is better for people who want to cut down on their cigarette smoking. The CDC or the Centers for Disease Control and Prevention stated that electronic cigarettes could benefit smokers, mostly adults, and how they are not pregnant, as long as they replace other tobacco or nicotine products.

However, it shows in a study in 2015 that almost 60 percent of adult smokers continued to use tobacco cigarettes. The CDC added that vaping is not for those who have never tried smoking before, young people and pregnant women.

Marketing the use of e-cigarettes as safe and cool, and releasing numerous flavors, the manufacturers surely want to attract teenagers and young adults. However, vaping is not completely safe. In 2016, health professionals declared vape devices as a public health concern.

In 2018, the results of these studies were published in a lab, and they used animals to assess how nitrosamines, a chemical found in e-cigarettes, can damage the DNA. The study found that the ability of the cells in the lungs to repair after the inhalation of e-cigarette smoke was reduced. Also, the smoke damaged the bladder, heart, and lungs in mice.

The conclusion is that the smoke in electronic cigarettes may contribute to bladder and lung cancer, as well as cardiovascular diseases. They may not be as quick as tobacco cigarettes when it comes to developing diseases in humans, but with constant use, it will happen.

Research in the United Kingdom, although not founded, stated that vaping is at least 95 percent less harmful than tobacco cigarettes, but no health professional has declared it yet.

Electronic cigarettes are easy to use, fun to smoke, and they can be bought anywhere, even online. But it is important to remember that the liquid used in vaping is still a nicotine-based product, and nicotine is never safe. Although vaping can help in reducing or quitting smoking, it is best to 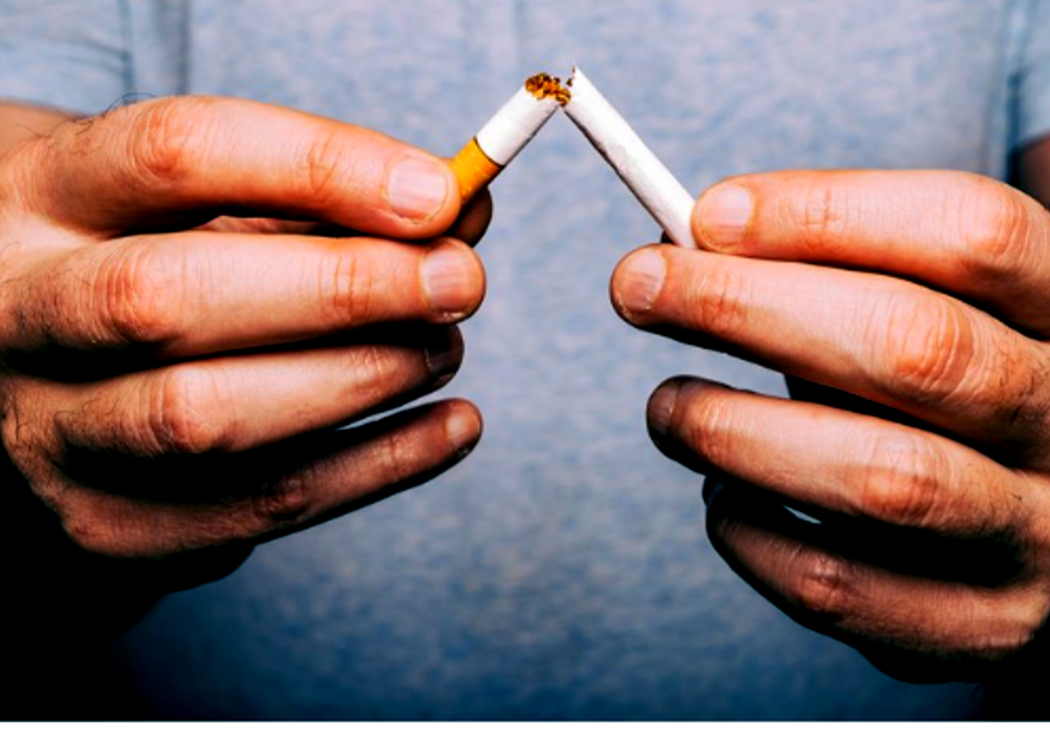