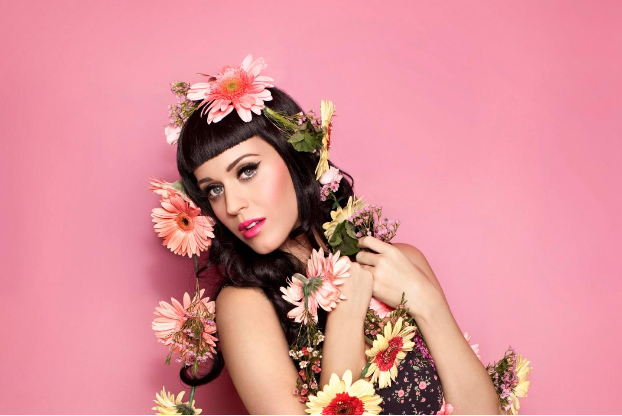 THE NATURAL evolution of e-cigarettes from the traditional tobacco has spurred many to try the former, given the fact that it poses less health and environmental risks compared to the latter. While moving on from the addicting nicotine in tobacco smoking seems very hard — to a point of almost impossible — it is, after all, still doable. In fact, many have already successfully made the transition. And now, even famous celebrities (both male and female) have already joined the bandwagon of the e-cig smoking population.

Who doesn’t know this famous star who started as a child actress and rocked the entertainment industry since her fun role in the movie, “It Takes Two.” Later on, this New York-born beauty became popular for her appearances in the movies “Mean Girls” and “The Parent.” Lohan enjoys vaping and seems attached to her every e-session, and not to mention, she does look good puffing one, too. It seems like she does not plan to stop vaping on her e-cig anytime soon.

This California-born star sure does vape with a style. She was spotted enjoying her vape with an e-cig cartridges refill and a can of cold beer in 2011. Katy Perry first became internationally well-known for her stylishly eccentric music videos. Later on, she rocked the entertainment world with her role in the movies “Madagascar 3” and “The Interview.” Aside from her singing and acting career, Perry also enjoys being a philanthropist.

She is fearless when it comes to vaping, to a point of puffing her favorite e-cig in front of all the viewers in an interview she had with David Letterman. Yes, she vaped on live TV back in 2011. Who could blame her when she credited her total tobacco withdrawal to vaping? Heigl has starred in the Grey’s Anatomy. She is also a producer and a model.