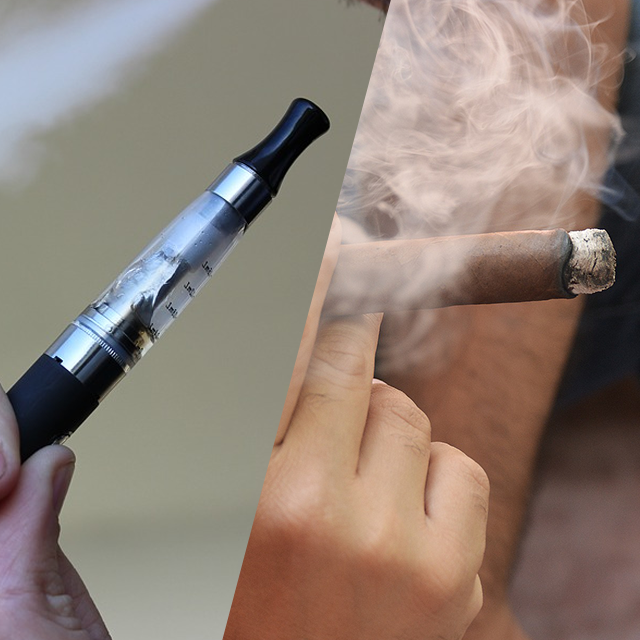 IF SIMILAR to a common home-use aerosol, second-hand e-smoking is entirely harmless to humans, then it is safe to conclude that e-cigarettes are also safe for animals. This is the common stand of many e-cig users who believe that smoking with their pets around would totally be fine for both humans and animals.

In fact, Henry Anderson, a vape user from South Africa believes that there is no scientific data stating whether vaping is bad or good for animals. “If it is completely harmless to humans, I’m sure it is safe for your animals, too,” Anderson, said. However, “animals react very differently to it,” he added.

Anderson also shared about how his Maltese reacted to the vapor whenever he’s into his disposable e-cigarette. “It doesn’t seem disturbed by the vapor,” but the poor animal cowers away whenever a cloud of vapor gets too close to his pet. However, “I think this is more optical than anything (else),” he said.

Independent vape juice manufacturer, Steve Tobias from Australia supports this belief, saying, “if a person vaping is not exposed to any harmful ingredients,” so does his dog.

However, another vape user online who commented by the name Demetri Vrachopoulos, said, if you don’t smoke around your dog, then don’t vape around it, as well, as animals are more sensitive to things people aren’t, he added.

In fact, Vaping Daily – The Voice of Vaping strengthens the validity of this claim by quoting Pet Poison Helpline Associate Director of Veterinary Services, Ahna Brutlag, who said, their helpline has handled cases for animals poisoned by “eating traditional cigarettes or tobacco products containing nicotine for many years.” Brutlag further said, “As the use of e-cigarettes become more widespread, our call volume for cases involving them has increased considerably.” Therefore, they concluded that the most common and deadly impact of using disposable vape electronic cigarette around animals is in the form of nicotine ingestion.

Now, if you decide to buy disposable e-cigarettes online but worries about using it around your canine pal, it’s best to be always on the safer side — vape with an open window, or simply, go outside. So, whether or not the belief on e-cigs being deadly to animals holds a truth in it or just a myth, your pet’s safety is never in jeopardy.