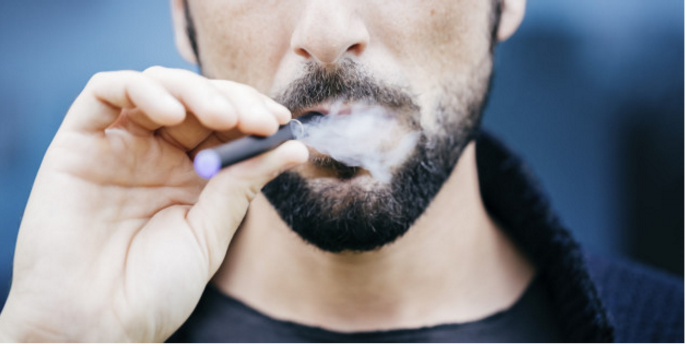 However, the box mods are neither everything nor are considered a better option than to actually buy disposable e-cigarette online. Although disposable e-cigarettes do not provide the same effect as the mods do, mods are less convenient given their size. Some people do not like the idea of having a bid mod in their pocket. They prefer something similar to the look and feel of a cigarette.

Others, on the other hand, could not afford a huge purchase and only want something that needs little to no work from them.  That being said, a disposable electronic cigar seems more fitting, considering the many brand options in the market.

Let’s a take a look at the different types of disposable e-cigars that can meet certain features that you’re looking for.

NJoy Daily Disposables come with a flavor and are considered the best way to experience vaping without having to cash out much in a starter pack. These small e-cigars are rated for every 300 puffs and contain two nicotine concentrations of 45mg to 65mg. As a matter of fact, they bring a Smooth option with a milder feel on the throat.  The tiny e-cigars offer 10 exciting flavors, which also include two delicious tobaccos. They are reliable, consistent, and provides a very good vapor.

V4L Disposables is a new line of disposable e-cigars from Vapor4life. These newly-released e-cigars have been successful at copying real tobacco cigars, having a nicotine concentration of 36mg. They come with batteries that can last for a very long time. With five different flavors to choose from, the menthol and tobacco are highly recommended for the beginners before they slowly shift to other flavors like peppermint, coffee, and watermelon.

The V2 Cigs disposables have been providing two flavors for the past two years – tobacco and menthol, with having 18mg of nicotine concentration. Every unit can provide up to 400 puffs that come in packs of five. These devices offer the best flavor and vapor that instantly activate every time you take a puff. The consistency and overall performance make them the most in-demand e-cigars these days.

They are packaged individually in quality transparent boxes with a plastic top at the end of the cartomizer, which ensures a sterile first experience. These electronic devices also feature red-colored LED tips that light up with each puff. Although they come with automatic batteries, unlike the older versions, they provide a satisfying vapor from the initial puff.  The flavors are good and the throat is exceptional with every device equals 2 packs of cigars.

Disposable e-cigars are less expensive and more convenient. Seen as starter devices, they are ideal for people who are not for flashier mods that require extra time and effort to understand.