Electronic cigarettes, or e-cigarettes, are also known as e-cigars, e-pipes, and e-pens are vaporizers that run on a lithium battery. Even though a lot of them are made to look like regular cigarettes, they rely heavily on the liquid cartridge, instead of tobacco, to produce a nicotine release.

The e-liquid in the cartridge is made up of propylene glycol, nicotine, and other flavorings, chemicals, and colorings. There is no government regulation of electronic cigarettes currently, so it is not possible to determine what the exact chemicals are inside the electronic cigarettes and the possible health issues associated with e-cigarettes.

E-cigarettes are used by smokers to quit their smoking habit, as it is a safe and effective way to cut your nicotine addiction. Here are three easy ways on how to smoke an e-cigarette:

If you are new to electronic cigarettes, you may want to start with an e-cigarette kit, which can be purchased in an e-cig store or online. A lot of light to medium smokers go for a rechargeable starter kit, instead of a disposable kit, as the e-cigarette can be used a lot of times and is cost-effective.

Since e-cigarettes run on lithium batteries, it is important that you charge the battery fully before you use it. A lot of e-cigarettes will come with the battery party or already fully charged. Make sure that the battery is good and ready to go by placing it in the charger and waiting for the charged signal or light to come on.

Draw vapor from an e-cigarette.

If you smoke traditional cigarettes, you may be used to taking short and quick drags and smoking a lot of cigarettes at a time or even chain-smoking. When smoking an e-cig, it is important that you learn how to take a long and slow drag until the vapor fills your mouth.

It is important that you avoid chain-smoking an e-cig. Only take three to seven draws at a time and take a break. This will allow a few minutes for the e-cigarette to cool and to give you rest.

Wait for 30 seconds to feel the effects.

When you smoke traditional cigarettes, you wait for about eight seconds before you feel the hit of nicotine. With e-cigs, nicotine absorption happens more slowly through your mucous membranes, and it can take up to 30 seconds to hit you. Though you need to get used to waiting a bit longer for your nicotine fix, it is easy to get used to after using the e-cig a few times.

Some smokers even crave a distinct hit of nicotine to the back of their throat, and they may feel that e-cigarettes do not provide a strong enough throat hit. Often the longer that you drag on the e-cigarette, the more vapor produced in your mouth, the stronger the throat hit will be.

The flavoring the e-liquid has can also affect the amount of vapor that is produced. You may want to switch to a flavor that tastes more like a regular cigarette if you are seeking a stronger throat hit with your e-cigarette. You may also want to try an e-liquid with a higher nicotine level for a more distinct throat hit.

Using is easy; even with the different kinds of e-cig out there, they more or less function the same way, and they have the same parts. You can choose the kind of e-cig that works for y 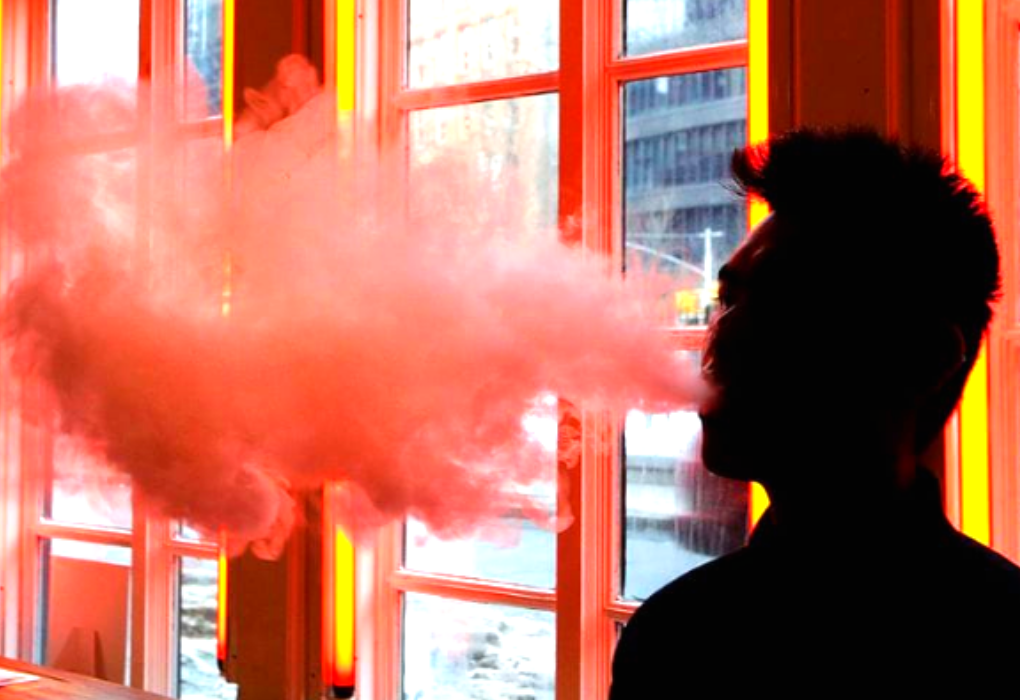 ou and the flavor that you want.