Information about the harmful effects of smoking is propagated everywhere. Many doctors, health practitioners, and members of the academe have stated that smoking is bad for health. According to scientific reports, tobacco cigarettes contain many harmful chemicals that could lead to various health concerns. The worst ailment that cigarette smoking has led to is cancer. But despite the apparent dire effects of smoking on the body, many people find it so hard to quit. The reasons for this are found below.

Withdrawing is a Pain

If you have heard of the term nicotine-dependence, then you might also know that this is one of the reasons why it’s so hard for a lot of people to quit smoking. Nicotine is the chemical found in cigarettes that makes people addicted to smoking. It is comparative to a drug that makes your body yearn for its “presence.” The more that you smoke, the more that your body would require nicotine so that you can be your “normal self.”

If you tell yourself that you would be quitting and would start to shun cigarettes, you will start to feel uncomfortable. There is this deep desire for you to reach out for a cigarette and just start puffing it away. Sometimes, you will feel that this desire is uncontrollable and so you end up buying a pack of cigarettes and resuming your old ways.

The discomfort that you felt is what health practitioners call withdrawing. This feeling of not being able to smoke makes people suffer for a lengthy period. There are physical symptoms that smokers start to feel the moment that they withdraw. Those who successfully hurdle the withdrawal stage get to stop smoking. Those who don’t find it so hard to quit they end up smoking once again. Many smokers attest that this stage is the hardest one to hurdle.

One of the things that contribute to why smokers find it hard to quit are triggers. This refers to anything that will urge you to smoke. Psychologists say that when you smoke, you tend to associate the activity with certain feelings. For instance, when you have a smoking buddy during a break, the sight of him will immediately remind you of smoking. Hence, it will once more trigger that wants to smoke. If you find it pleasurable to stay in smoking areas like bars and the like, and yet you want to stop smoking, then you have to stop yourself from staying in these areas. The mere smell of smoke can once more create that craving to reach out for a cigarette.

What you can do is to completely avoid these places. There are lots of places today which no longer allow smoking. You could go to movie theaters and malls, where you can freely roam around without worrying about smelling tobacco in the air. Now if you see smoking-designated areas, try to steer clear of them lest you become tempted to grab a cigarette. On the other hand, if there are quitters who make use of the Nicmaxx Extended Life Black Battery as a substitute, then they can be considered as a good bunch.

Friends are Culprits Too 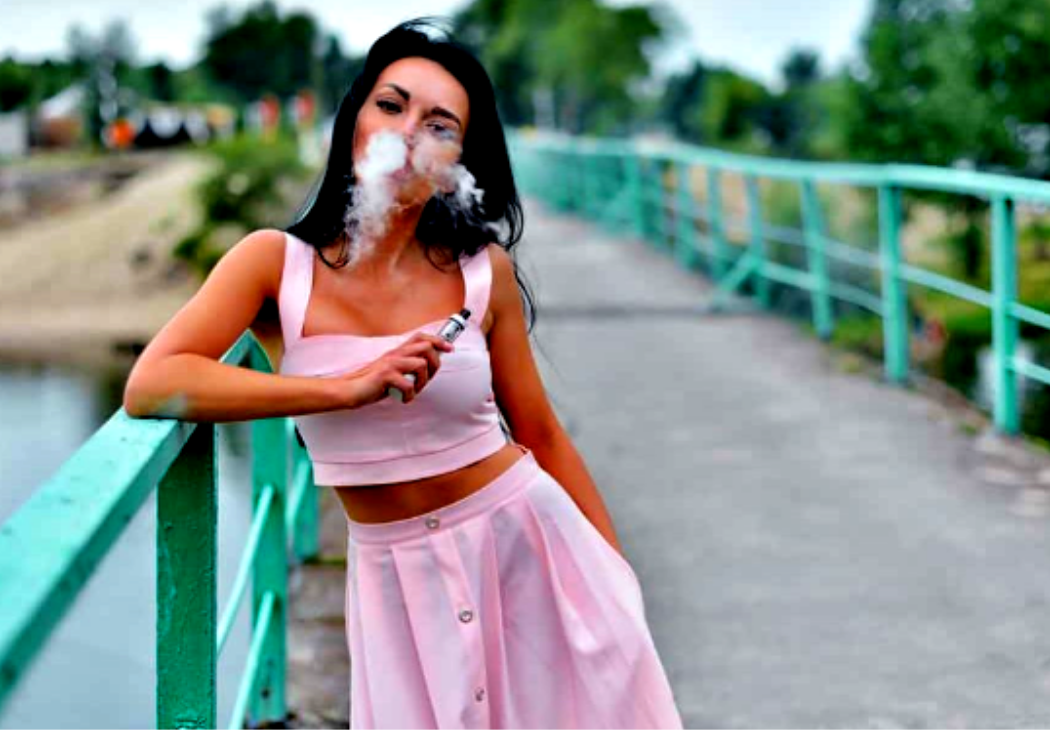 Now if you have already made the resolve to quit smoking and yet you have friends who simply don’t want to, then it’s time to steer clear of them. If they will ask you to go out with them knowing full well that it will be another smoking session, learn to say no. Find friends who don’t smoke, and make them your constant companion.

Quitting a habit that you have been doing for years isn’t easy. However, it isn’t impossible. You just have to impose a lot of discipline on yourself and of course, you need to have very strong willpower. It’s your mind that can command your body to stop whenever you want to reach out for that one fatal cigarette.