If you are not familiar with vaping, it inhaling and exhaling vapor or aerosol, which is made by an electronic cigarette. The act is called vaping because it does not produce smoke through tobacco, instead of through aerosol that is made up of fine particles. A lot of these particles have numerous toxic chemicals, which are linked to different illnesses like cancer, heart, and respiratory diseases.

Through the years, vaping has become very popular, especially among young people, since its introduction in 2007. Devices like electronic cigarettes, vape mods, and vape pens are used for vaping. Electronic cigarettes resemble the traditional cigarette; vape pens look like fountain pens while vape mods are a lot bigger and resemble a power bank.

These devices used for vaping consists of a battery, a mouthpiece, cartridge for the liquid, and a heating component that is powered by the device’s battery. When you vape, the battery heats the component which makes the liquid into an aerosol, and that is the vapor that is inhaled into your lungs and exhaled afterward.

The liquid in vaping product contain PG which stands for propylene glycol or VG which stands for vegetable glycerin, there is also a flavoring, nicotine, and other metals and chemicals, but no tobacco is added. Some smokers use the device to smoke THC, which is a chemical that is found in marijuana that can make you hallucinate.

Vaping is fun and exciting, especially because it is lighter than tradi 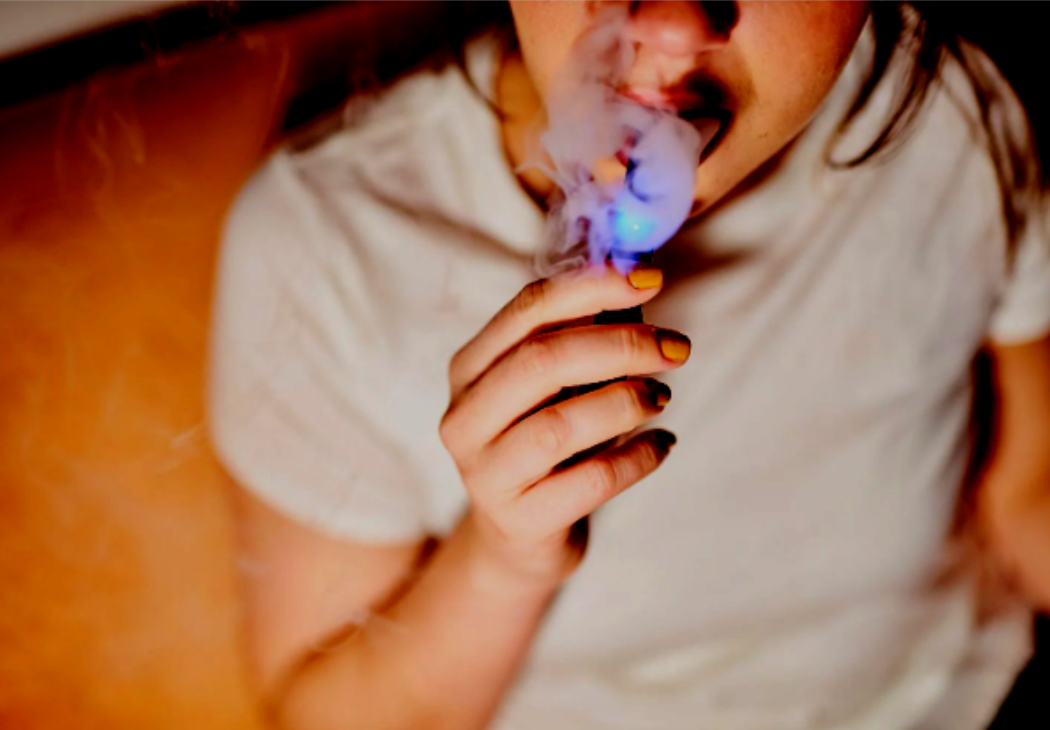 tional cigarettes and there are a lot of liquid flavors to choose from, but a growing number of evidence shows that these products can be dangerous. Even though there is a positive hype with these products when it was first introduced, there are health advocates who warned about using them because of the risks that outweigh the benefits.

But even though that is the case, the main agent of both traditional cigarettes and vaping devices is nicotine, which is an addictive and dangerous substance. Nicotine is responsible for your cravings, and if you stop smoking cold turkey, you may experience withdrawal symptoms. This substance can raise your adrenaline that will increase your heart rate, and it can raise your blood pressure, thus putting you at risk of a stroke or heart attack.

Vaping also will not curb your cravings because they are as addictive as regular cigarettes. Both of them contain nicotine, which is as addictive as cocaine and heroin. What is worse is that a lot of electronic cigarette users can get more nicotine than they would in a regular cigarette, because liquids have options of giving you up to 36 mg of liquid that can give you a greater and higher hit.

Vaping is not the best alternative out there, even though they have been advertised as a way to help people quit smoking, vaping devices have not received any approval from FDA. Some studies showed that those who used e-cigarettes ended up going back to smoking traditional cigarettes.

Because of this misleading advertising, a lot of people, especially teenagers, think that it is okay to vape because it is not as harmful as tobacco smoking. There are still chemicals in vape liquids that will enter your body, and they can still give you the same risk as smoking traditional cigarettes, it is only a matter of when.

There is no question that vaping is a hit, it gives you a lot of options to choose from, it is easy to bring anywhere, and it is fun to use. If you are a heavy tobacco smoker, you can switch to vaping to minimize your nicotine intake as long as you get the liquid that has less nicotine in it. It can help you for a while, but you have to keep in mind that eventually, you need to slowly kick the habit for a healthier and better you.