Vaping devices like electronic cigarettes are known as an alternative to tobacco smoke. These devices are made to look like regular cigarettes, but they do not have any tobacco, and they also do not require any flame.

An electronic cigarette is battery-powered, and it changed liquid nicotine into a vapor that is inhaled and exhaled. There is no ash, no fire, and no unpleasant smell. Electronic cigarettes do not have all the dangerous chemicals that are found in tobacco cigarettes like tar and carbon monoxide.

So are electronic cigarettes and other vaping devices healthier? Are they better for smokers? Or are they devices with hidden dangers? Before going through the questions, it is best to know how the product works.

Smoking a regular cigarette causes the tobacco to burn; it then releases smoke that has nicotine in it. The smoker breaths in the smoke and it delivers nicotine to smokers organs, especially the lungs. Electronic cigarettes do not rely on combustion. Instead, e-cigarettes heat liquid with nicotine and convert it into a vapor that the smoker inhales and exhales. Depending on the device, the smoker may inhale from the device’s cartridge to vaporize the liquid, or they can use a manual switch that can vaporize the liquid inside.

The users of the device inhale the vapor the same way they would with cigarette smoke. The inhalation will activate the atomizer, which then heats the liquid found in the cartridge and it converts the juice to vapor. Inhaling the vapor through the cartridge delivers the chemicals like nicotine to the user’s lungs, and it is exhaled like a cloud of smoke. 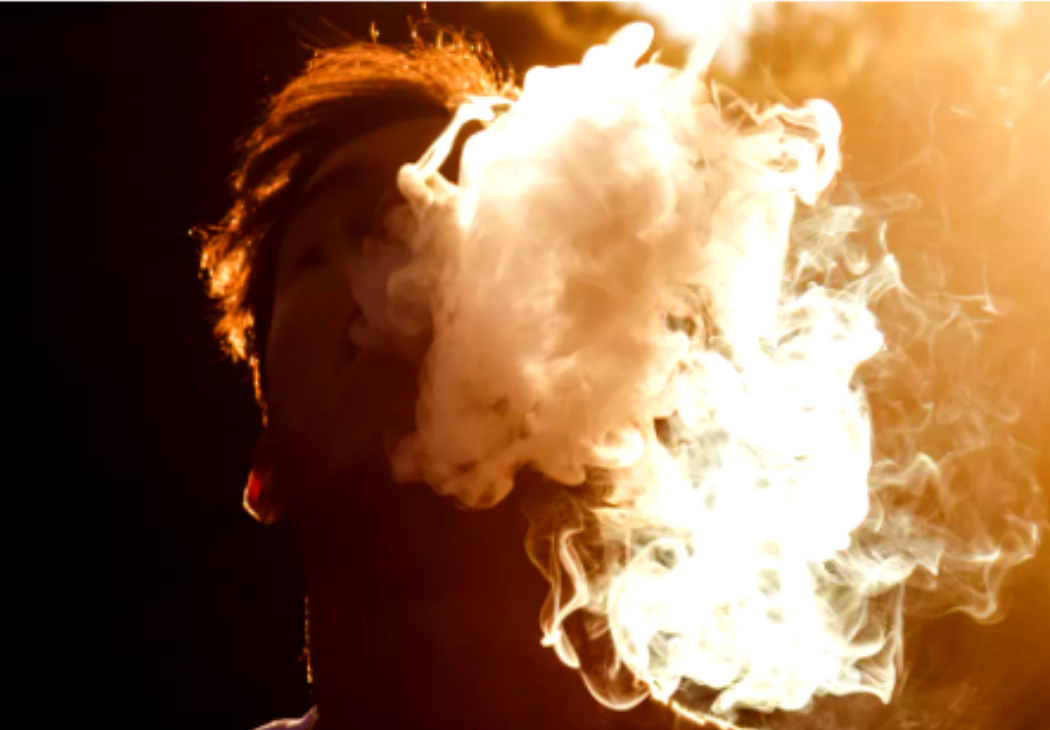 The liquid that fills the e-cig cartridges is either PG or VG, and users can choose the levels of strength and amount of nicotine in the liquid. Some liquids do not contain any nicotine at all. Users can also choose from hundreds of liquids flavors found in the market.

Vaping devices are sold in retail stores, but some are sold online. The looks are also different; some look like traditional cigarettes, while others look like pipes, cigars, and pens. Cartridges last about as long as smoking twenty regular cigarettes. The users themselves can purchase liquids, and they can mix and match if they’d like.

Vaping devices are affordable compared to traditional cigarettes, and they are fun to use. But it is important to remember that it is still not the answer to quitting cigarettes. Although it is less harmful, vaping devices still have chemicals that are inhaled and exhaled. The key to enjoying your vaping device is to smoke responsibly.