Are you planning to travel across the country or abroad with your E-cigarette starter kit?? If you are an e-cigarette user, you are probably wondering if traveling with an E-cigarette on the plane is possible. Perhaps you also want to ask if you can vape on the plane considering it is unlike the usual cigarette that people dislike. Definitely, nothing is more important than knowing all the facts about e-cigarette use because it is something that you consider personally important.

The first thing that you need to know is that traveling with NICMAXX Starter Kits e-cigarette handy is heavily regulated. There are countries that do not allow the bringing of such material while on a plane. This basically means that travellers who want to bring their favorite vape device with them should know how such action could affect them. Non-compliance to the given guidelines could result to a lot of things including the confiscation of the device, payment of fines regulated by the governing body as well as the receipt of various charges that the offense may come with.

Your friends may have told you a lot of things about their experience bringing e-cigarettes on the plane, it is still best to conduct your own research to avoid any mishaps or hefty consequences.

Traveling With The E-cigarette

Based on the guidelines that have been set by the FDA, all travellers must limit the liquids, gels and creams that they put on their carry on baggage. It must not exceed 3.4 ounces per container, which must also fit in a quarter size bag. This guideline also includes vape juice. Typically, when vape juices are sold in the market, they are made available in terms of milliliters (mL). The rough estimate of a 3.4 ounces is about 100mL.

You have options when it comes to making purchases of the e-juice. They are sold in 15, 30, 60 or 120 mL. If the juice you bought fits in the liquid bag you identified, then that’s good enough to carry on with you. However, if it exceeds the limit, it is best to pack it with the rest of your luggage for check-in. In addition to such limitation, if the vaporizer comes with a juice in it, you may need to drain all the juice out. The goal is to keep the device juice-free. No liquid should be seen with the device.

Dealing with the battery

The Department of Transportation have also expressed their concerns about possible explosions due to lithium battery packs. Due to the heat and pressure that the luggage’s 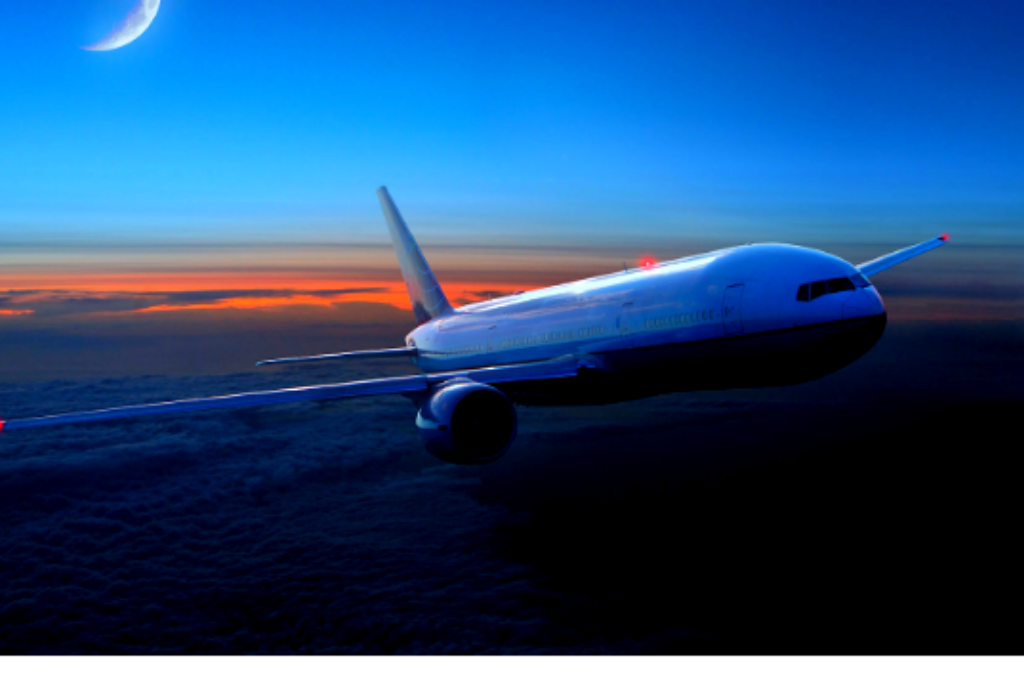 may be exposed to, the government suggested that the vape itself be carried with the passenger to avoid untoward incidents during the flight. Remember to remove the batteries and everything else that could be sensitive to the heat and pressure. If you can, it may be best to invest in a battery pack to ensure that they don’t accidentally connect and then explode. Charging your vapes in the airplane are also not allowed as they are considered hazardous.

Most governing bodies consider vaping as smoking regular cigarette that’s why the rules apply. Smoking is banned in the plane and the same is true for vaping. It is not allowed inside the airplane, especially during a flight. Stealth smoking may seem like an option but it is equally against the law and may come with corresponding fines when caught. Tampering with the attached smoking detectors on the plane is also considered a crime, so let it not be an option for you.

It is important to note that all the guidelines provided above are based in the United States where vaping is considered legal. However, if you are travelling to a country where it is considered illegal like in Thailand and Vietnam, you might want to do further research as to what you can possibly do about it. Sometimes, the restrictions of the law are limited to the selling or buying of vaping paraphernalia, but the using of it is not.

Before you buy E-cigarette starter kit, it is best to do your research. Wherever you are travelling, it is best to pack with you the rather inexpensive device that won’t cause emotional breakdown when damaged or lost.