Electronic cigarettes or e-cigarettes are devices that are battery-operated and are shaped like cigarettes, but now it comes in different varieties like vape pens and vape mods. Electronic cigarettes give you a choice of whether you would like to add nicotine into your e-liquid or not, unlike tobacco cigarettes wherein it is a part of its key ingredients.

Nicotine is the reason why smoking is so addicting some studies label it as a drug because it relaxes and stimulates. Although electronic cigarettes allow you to inhale nicotine, and it works by heating a cartridge containing flavors, nicotine, and other chemicals into a vapor, e-cigs removed the chemicals that are deemed harmful and are found in tobacco cigarettes. And since electronic cigarettes heat liquid instead of tobacco, it is considered smokeless.

While smoking cigarettes can cause breast cancer, heart disease, emphysema, lung cancer, and other illnesses, they develop after years of smoking. Smoking can also cause seizures and other lung damages if smoked regularly. There have been warnings about the dangers of smoking for decades, and a lot of people were affected by the side effects of it, but smoking is addicting and difficult to quit, so alternatives were made instead, and that was when vaping was introduced.

Vaping is an alternative to smoking, along with nicotine patches and therapy. The product is safe, and it is also effective. Numerous studies have shown that those who vape has quitted traditional cigarettes, and they also reported that they have no interest in going back to s 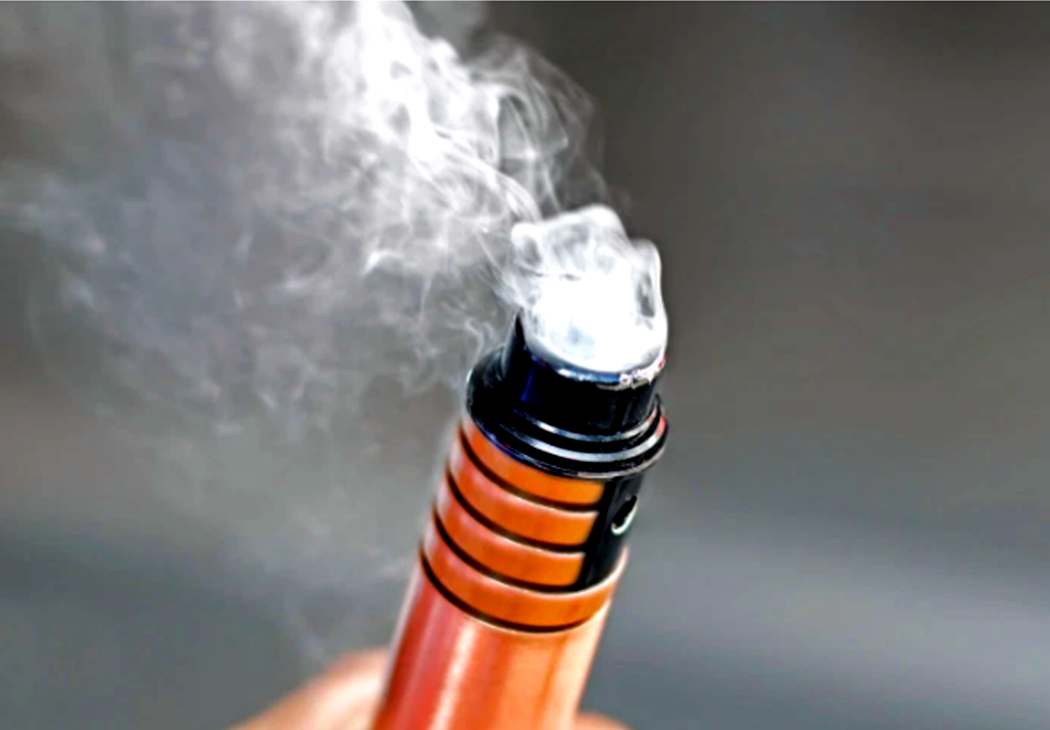 We are all aware of the role that cigarettes play in causing lung cancer and other diseases, which is why e-cigarettes are important for health institutions because it can help encourage the public to switch to a better and healthier way of smoking. Cancer Research UK scientists also discovered that those who switched to vaping had lower levels of toxic and cancer-causing substances in their bodies than those who still smoke traditional cigarettes. This study proves just how great vaping is for smokers.

This study also shows that using e-cigs instead of traditional cigarettes means that the smoker is not exposed to the toxins and chemicals that they would otherwise be exposed to, which can lead to cancer and other illnesses. The Cancer Research UK has a cited the usefulness of vaping in helping smokers to quit smoking traditional cigarettes, and it goes a long way to reducing cancer and other diseases associated with tobacco products.

Vaping is also better for the public. Those who have been around smokers know just how bad the smoke from tobacco products can be. The smell can even stay with you even if you have not smoked a cigarette. With vaping, the vapor comes in different scent because there is a wide variety of flavors that you can choose from.

The fact that the Cancer Research UK, a well-known charity, has discovered e-cigs to be an alternative and aid to drop chemicals and toxins for smokers who want to quit tobacco products is amazing news. This is the reason behind the production of vape products in the first place; it is to give smokers a way to smoke without inhaling toxins and a way to help with nicotine addiction. Vaping is good for you.