If vaping was not quite accepted before, it’s very different now. Vaping is the norm. You can see vapers at malls, a couple of universities, government centers, and other public places. If there were rules and regulations concerning destined areas for smoking, not much can be said about vaping. Unlike smoking, vaping does not emit harmful odors which can cause adverse health effects. So the question now is, should you also go vaping? Should you join the increasing number of individuals who do? 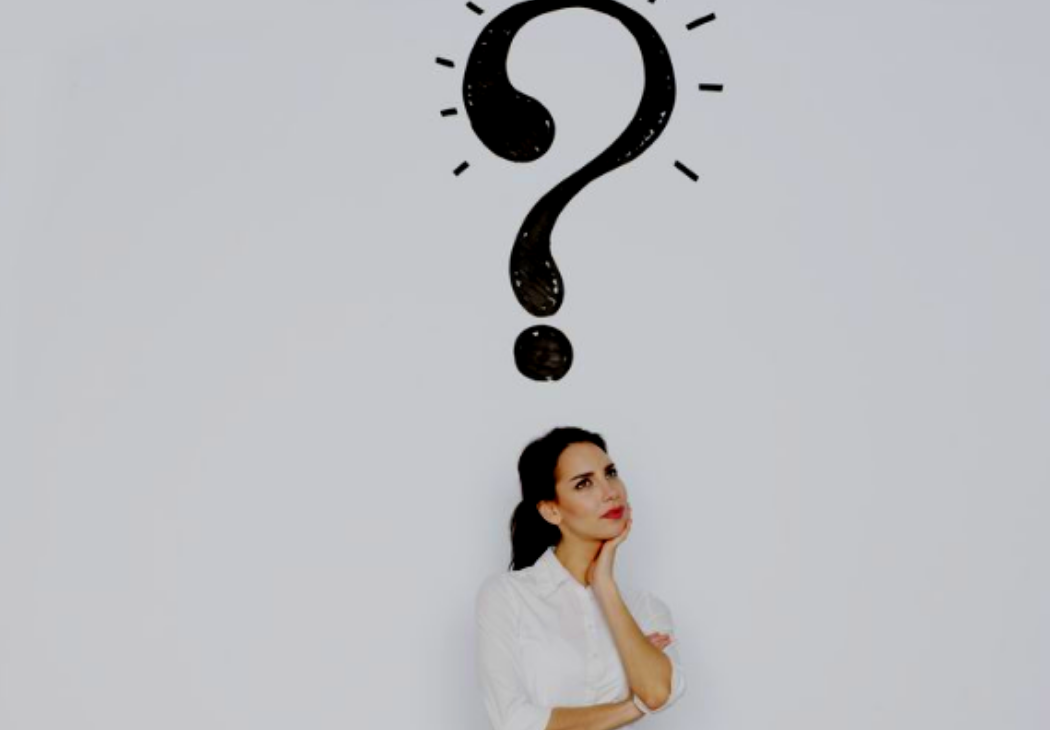 Before answering the pervading question of whether you should go vaping, it is best to understand the reason why people vape. As many studies have shown, vaping is akin to smoking minus the harmful chemicals. Conventional tobacco cigarettes contain some chemicals that are used in preserving the dead. The most addictive chemical found in these cigarettes is nicotine. This is the one that makes people uncomfortable whenever they could no longer puff a cigarette. Other chemicals that are found to be harmful include formaldehyde (the aqueous form is called formalin), hydrogen cyanide (the chemical that used for instant suicides), lead, ammonia, arsenic, benzene and a whole lot more.

With the notion that people take in all these harmful elements whenever they would smoke, is enough reason to look for a better alternative. That’s where vaping came in. It provided a safer substitute for smokers. Those who have been used to smoking can now start their journey towards being smoke-free and this can be done through vaping.

Is This Proven Safe?

Doctors and scientists deem vaping as the “better” and safer alternative to smoking. For one, vapers no longer inhale the harmful elements from tobacco smoke. Studies have shown that smoking can cause a lot of illnesses especially those involving the respiratory tract. According to the CDC, cigarette smoking is the leading cause of death in the U.S. This translates to more than 480,000 lives gone every year.

Despite the horrifying number of deaths, people still can’t stop smoking. With vaping, which is touted as “safer,” more and more people start considering the notion of becoming smoke-free. For as long as they consume E-liquids, they know that they are affording themselves some form of protection against the harmful chemicals found in cigarettes.

Transitioning from Cigarette-Smoking to Smoke-Free

If you have tried smoking and ended up returning to your old habit, then vaping might be right for you. With vaping, you can Buy E-Cigs Liquid with low nicotine percentage. If you find it abrupt to go from smoking to becoming nicotine-free, then you can settle for E-Cigs Liquid that has higher nicotine doses. The latter helps ease your transition from smoking, to vaping, to eventually becoming smoke-free. As soon as your body is accustomed to vaping and also to a higher nicotine-content E Liquids, you can slowly opt for the one with lower nicotine. Eventually, you will be surprised that you have already overcome your addiction to nicotine.

The question of whether vaping is right for you or not will depend on your choice. Do you want to quit smoking? Do you simply want to keep on smoking minus the dire health effects? If you choose either of these, then you may be ready to vape. Remember that there is no hard and fast rule as to when or how you should quit smoking and start vaping. The only certain thing is this, if you don’t quit smoking, you are exposing yourself to more harm than good. On the other hand, if you make the transition to vaping now, you could be saving yourself the agony of suffering from smoke-related illnesses.