The trend of switching from the use of tobacco smoking to electronic vapes has already reached the military personnel. According to the latest data, there is a significant number of a specific military troop who uses e-cigarettes and vapes. The increase in usage of electronic cigarettes not just among the military service members proves its effectiveness as a measure to reduce the consumption of tobacco products, which has more detrimental effects than electronic smoking. Vaping is considered to be 95% safer than smoking based on several studies on public health. How does vaping help the military group? Why is there an increasing demand for e-cigarettes and other vaping devices among the military men?

Military service members smoke twice as much as the non-military people. You could not judge that; it may only be the way for them to relax and have a good time from everything that they are sacrificing for the nation’s security. Scientific reports prove that the smoking rate of deployed members of the military is 50% higher than the average citizen’s, which suggests that the increased stress faced by the military men has a direct correlation with their smoking rates. Some of the non-smoker military members even had their first smoke upon deployment, and those who are already cigarette users smoked more than they used to be.

Military men are the one of the biggest smokers, were ordered to cease from smoking, not until they have discovered the power of vaping. Various smoking-related emergencies occurred because of the excessive use of tobacco cigarettes, which affected some military personnel health-wise aside from the danger brought by their duty. E-cigarettes became their favorite, knowing that vapes are a better option than those tobacco products that they used to smoke. The sale of vapes and e-cigs to military men consistently increased and slowly getting smoking cigarettes out of the picture. 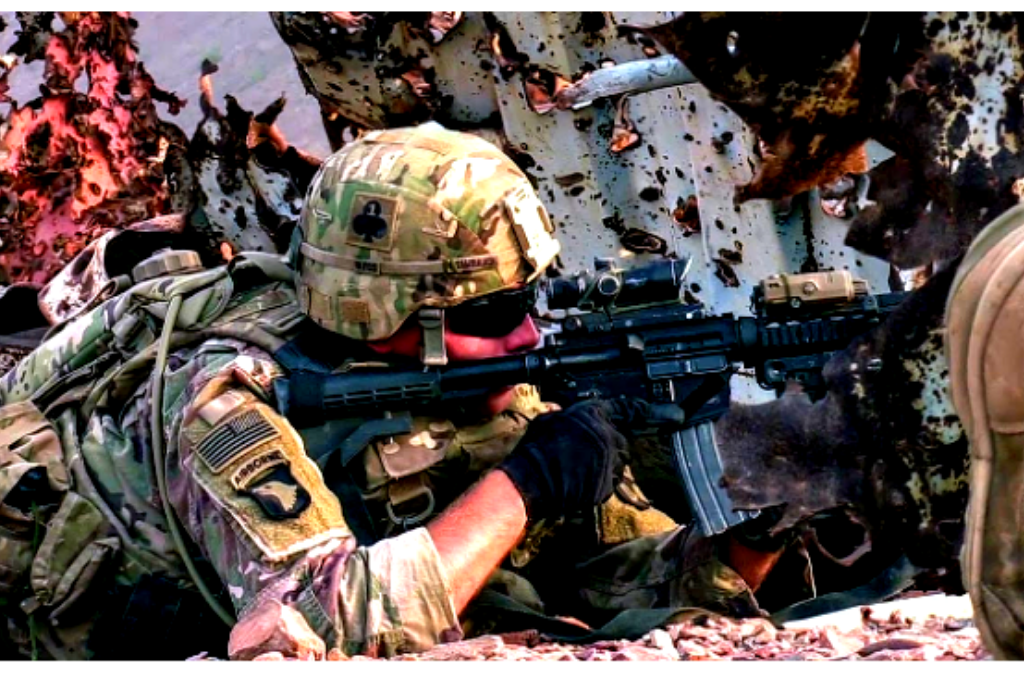 Anonymous interviews of random soldiers were conducted to directly seek information regarding the increase in popularity of vaping in the military. Some of their individual testimonies imply that the same rules apply for both cigarette smoking and vaping. They are not allowed to do it inside government buildings, only at designated smoking places. The soldiers claimed that vaping became part of their lives as a way to relieve stress while they are away from home. They also claimed that based on their experience in vaping, it is quite better than smoking to the extent that a vaping group was organized to meet up with the vaping community within the army.

They are your heroes. The soldiers sacrificed a lot for the country’s freedom. They deserved to live a little; they could take some drag to cope up and calm themselves. Since cigarette smoking compromises their well-being, why not vape instead. After all, vaping is proven to be safer than the traditional cigarette smoking, has lesser chemicals because if the absence of smoke, but still contains nicotine as the stimulant and relaxing agent. Advanced satisfaction can also be attained by the military service members as they could tweak the flavor by customizing the e-liquids and such. Meaning, it could be a source of entertainment during their free time.