Whether for the purpose of getting rid of nicotine addiction or recreational use, electronic cigarettes (e-cigarettes) are becoming more accepted as an alternative to traditional smoking even by hardcore adult smokers across the world.

E-cigarettes are run by rechargeable batteries that heat up the liquid solution to create a smoking resemblance that would let the users feel like they are doing the actual thing. They also only contain 5 main ingredients such as water, flavoring, glycerol, glycol (vegetable and propylene) and reduced percentage of nicotine (which still varies because some e-cigarette brands offer nicotine-free products to support users who want to get rid of their addiction to the substance).

Unlike tobacco-based cigars, e-cigarettes do not produce massive waste that could potentially harm the ozone layer, different bodies of water, a different group of species, soil composition, and the planet in general (it was reported in that in 2010, 10 trillions of cigarettes were consumed by smokers). In fact, one e-cig cartridge is equivalent to two packs of cigarettes.

With e-cigarettes, you have the power to inhale and puff out the flavor would best match your mood for the day. From the all-time favorite menthol flavor to the sweet and mellow juices (mostly the fruity, pastry, cereal, candy, sodas, and shake flavors) that are becoming popular to the younger denomination, you don’t have to endure the bland, bitter, and boring tastes of cigarettes.

To put the flavor of your device, you just have to load your cartridges refill (also known as e-cigarette replacement cartridges) and you are good to go.

Below are the three easy ways on how to put your favorite e-liquid on the e-cig cartridges refill system of your device:

You can detach the cartridge from the bottom part of the device by continuously twisting them until they get separated. Make sure that after you split the two, the cartridge is turned upside down so it would not be hard for you to fill it up with e-liquid and to prevent spilling to take place as well.

Once the cartridge has been open, you can now fill the e-liquid of your choice in the space between the clearomiser (also known as the “chimney”, the part of your e-cigarette that transforms e-liquid into vapor).

Make sure that you don’t go to a point where the e-liquid will overflow to the opening of the clearomiser. If this happens, the juice will not turn into vapor and will instead flow its tube and reach your mouth.

After filling up the cartridge of your e-cigarette, you can now reattach it to the bottom part that you removed earlier. Just make sure that you have sealed the device very well to avoid unnecessary leakage while you enjoy the flavor that you picked.

E-cigarettes are proven to be much efficient, less harmful, and much fun to use compared to traditional cigarettes that are not only becoming expensive as time goes by but it also leaves a huge carbon footprint to the atmosphere, produces enormous amount of wastes that pollutes the environment, kills different kinds of species due to poisoning and causes fatal illnesses not only to direct smokers but the second-hand smokers as well. 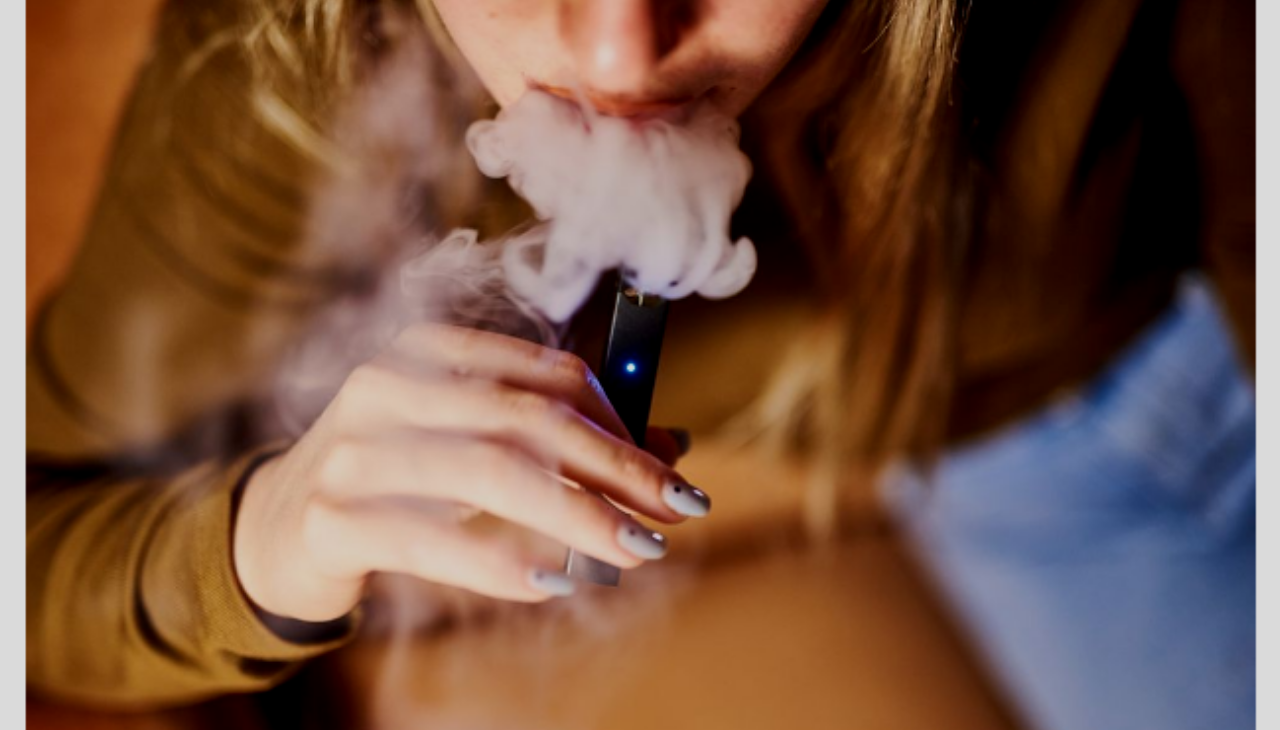 rs. All that they have to do is buy cig cartridges refill as well as e-liquids in their favorite physical retail stores or online.